Our staff is committed to providing support, compassion, information, and direction as needed to all members of our community, their families, and friends who are dealing with loss and grief. 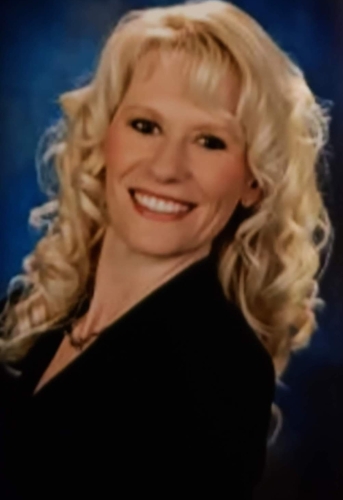 Annette McCoy was born in Chicago where she received a Catholic school education, graduating from high school she attended the University of Illinois followed by ENMU. Annette is a graduate Phi Beta Kappa of Eastern New Mexico University where she started her medical education and career, while working at a small family-owned funeral chapel. Once she received her medical degree specializing in holistic and naturopathic care, she shared her knowledge becoming their youngest Medical Professor. Continuing her own education Annette sought a degree as a Doctor of Naturopathic Medicine with a minor in psychology from Clayton College of holistic medicine, as well as an MBA from The University of Notre Dame with an emphasis on conflict mediation.

Annette has served on many boards including facility senate, American Society of Medical Assistants, Leadership New Mexico, and CASA serving as a court appointed child advocate, as well as a founding member of Grace Community church where she taught children’s ministry.

During her time active in the medical field her talent for helping those grieving had been realized. Annette returned to the funeral business. As a funeral director with McCoy funeral home Annette will see to it that every aspect of your loved one's transition is done with dignity and respect. She is available 24/7 from the first call taking your loved one under our care, seeing the process through till the final steps. 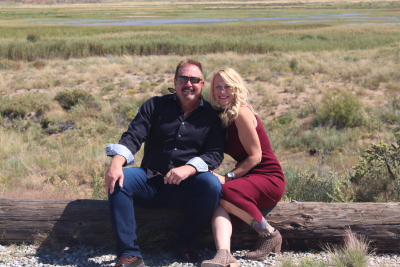 Mike has served the public in multiple capacities' beginning with a distinguished eighteen-year career with the Yuma, Colorado police department and as an EMT. After retiring Mike started a new career with the BNSF Railroad where he is in his twenty-eighth year as an engineer.

Mike helped his wife realize her dream of helping others by helping her peruse her career in the funeral business. Together they work side by side to assure that the clients every need is met. He also handles the financials, license's, insurance pre-needs and general maintenance. 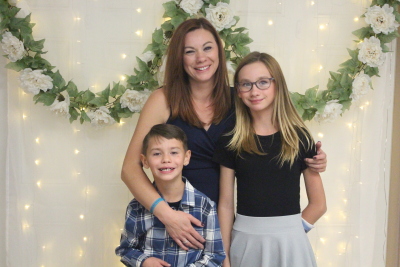 Renee attended Eastern New Mexico University majoring in Business and Healthcare Administration. During this time she was an emergency room EMT and phlebotomist. Renee has spent time in emergency, family and OB/GYN medicine as well as medical billing in the cardiovascular lab.

Renee has been working in the funeral industry since 2015 while simultaneously running a patient financial services team for Revenue Enterprises.

Renee has two beautiful children and enjoys time her with family and golfing. 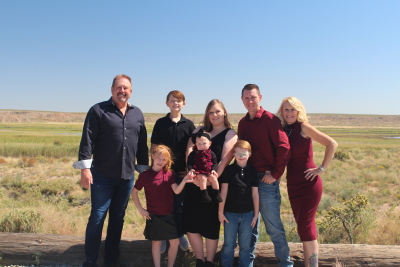 Our Family Serving yours, first and foremost

We're here for you day or night. We'll take care of you and your loved ones like family.

A year of daily grief support

Our support in your time of need does not end after the funeral services.  Enter your email below to receive a grief support message from us each day for a year.  You can unsubscribe at any time. 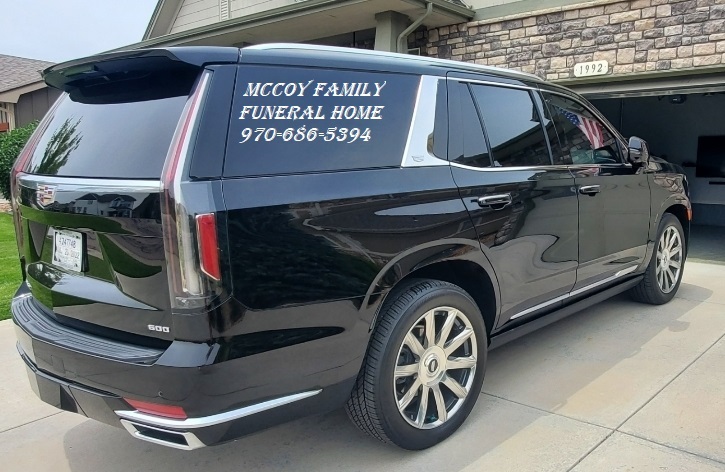 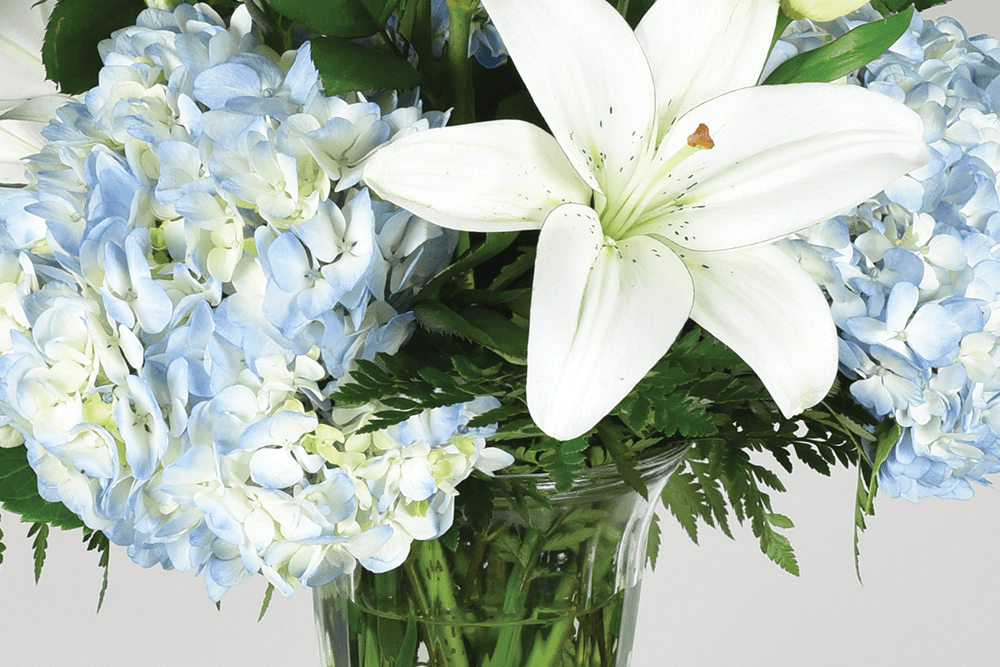